Did you break your responsive theme?

Did you break your responsive theme?

It’s a bit like they say when you’ll void the warranty if you open up the case.

We’re tweaking away on a site, making changes to layout, sidebar widths, and whatnot. Merrily customizing. But if the theme was built with responsive design in mind, your tweaking might be wreaking havoc.

You’d think that if you stayed within the rule book and didn’t color outside of the lines you’d be OK … in fact, you should be. It’s when you dig deeper and start changing parts that have special CSS design that’s going to make it perform well in a responsive environment that you might be heading into murky waters. Of course, if you know your CSS and you know what to watch out for or even what to then change to balance your edits, then you’re OK. But part of me says, “Just don’t color outside of the lines. Use the tools the theme came with.”

You want to customize the site? Of course you do! But know what you’re getting into. You want to change the layout? The function? Now we’re getting into more dangerous territory. Ask the house builder if you mind if you just “switch around a little of the electrical work” under the house. You’re not asking if you can put a dinette set in the atrium, you’re asking … for trouble. Unless you know what you’re doing under there, stick with the aesthetics.

Build your site using the power of the theme under the hood. Leave well enough alone. Use your design chops to make the presentation do what you’d like it to do, but … don’t take off the cover. Chances are it won’t work so well anymore. So there’s that.

Plus, you’ll void the warranty. 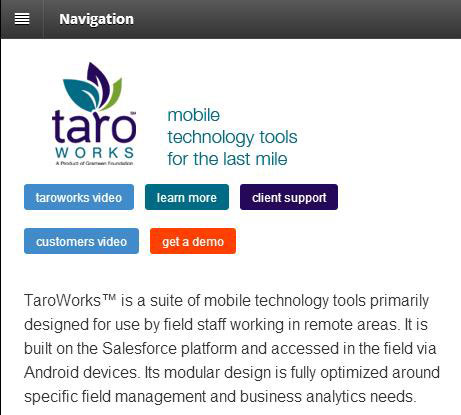 It’s easy to break things in a theme. Here we removed the background header image so it doesn’t obstruct.