WordPress hacked? WP Engine will take care of it.

WordPress hacked? WP Engine will take care of it.

If you’re hosted with WP Engine, your site probably won’t get hacked to begin with. But if it does, they’ll take care of it.

A client’s site was just hacked. Or at least Google said it was (which is pretty much the universe speaking … ).

Usually, I’d recommend a client sign up for Sucuri’s Malware Clean Up Service. It’s one of those things you wished you did before you got hacked, but hey, it costs money and that would require a strategy and forethought and who does all that? If you’re hosted with WP Engine, it’s just done, it’s taken care of. They’ll probably notice it before you do, but if not, submit a ticket and they’ll do the clean up. 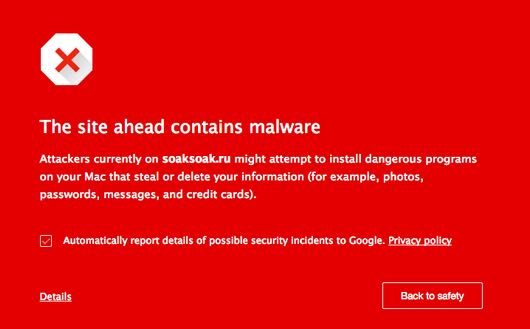 Google has blacklisted over 11,000 domains with this latest malware campaign from SoakSoak.ru