Elegant Themes has dedicated 100 days and 100 posts to the release of its latest flagship WordPress theme Divi. Is there something to it?

“Revolutionary!” “Completely redesigned!” “New, improved, even better than before!”

We hear this hype so much it almost rolls off of our backs. But Elegant Themes is a WordPress theme (and plugin) development and design shop that’s been around since the beginning of WordPress. If they’re putting so much into this, is it at least worth a look?

I’m interested because I have sites of my own that I manage and update and I, too, want the easiest, most powerful and “best” content producing tool out there.

People say and think (which is much more important than what’s real or true) that Squarespace is easier for them to use, costs less and will do a fine job of what they need. The thing is: they’re right.

Elegant Themes is saying that Divi 3 is going to be more like Squarespace (especially the drag-and-drop editor). Is it worth a test drive? Is it worth a look? Absolutely.

Since it’s not out yet, I haven’t tested the new version, but when it drops, I’ll drop what I’m doing and give it a run for its money.*

Are you going to give Divi 3 a try? If so, what do you think? Easier than Squarespace? Easier than other themes on WordPress?

* Well, if you’re on their subscription, this new version doesn’t actually cost anything. 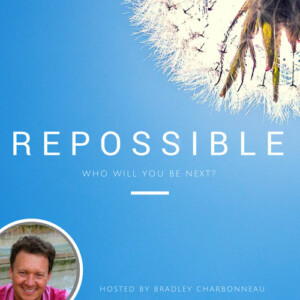 Could this be the MailChimp killer?

I've been a fan of MailChimp for years. But with free automation tools up to 1,000 recipients, MailerLite is hard to beat.